The New York Times writes that hardware is becoming the new software. In an article titled A Hardware Renaissance in Silicon Valley, we read:

“Although the hardware is not manufactured in Silicon Valley, it is being conceived, designed, prototyped and financed here, usually by small start-ups. What has changed? Each of those steps is speeding up, which cuts the costs and lowers the risks of developing new things. It’s not that software is any less important in Silicon Valley. One reason for the rise of hardware is that it is now so tightly integrated with software.”

3D printing like the Makerbot and Open Source Hardware platforms such as Arduino, Rasperry Pi and Beagle Bone have contributed at reducing the costs and lowering the risks. Things can be tried very quickly at low costs. And a new article on Fortune Time To Invest In Hardware And Manufacturing Startups presents the same arguments.

Chris Anderson has written Makers: The New Industrial Revolution and the new cover of Wired of October shows 3D printing. 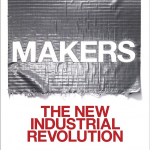 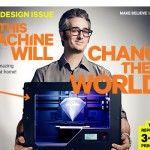 And when to the mix we add sensors, we have what it is called, the Internet of Things. A good post on smart things is Smart Body, Smart World: The Next Phase of Personal Computing. See also my previous posts smartphones, sensors and the future of medicine, The smartphone revolution and Profits come from selling hardware AND software

And some of the interesting and recent innovations: 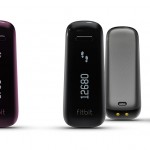 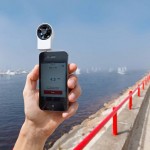 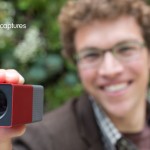 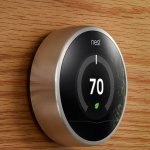 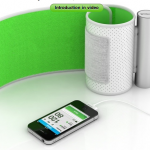 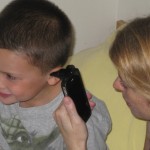 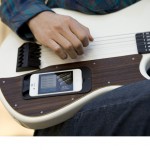 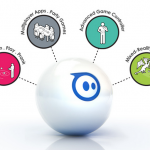 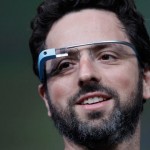